According to the prestigious Asian Economic Journal: Vietnamese mobile game publisher Funtap has secured a seven-digit investment in its Series A round led by Makers Fund, a venture capital firm focused on the interactive entertainment industry, according to a senior executive of the company. Other investors participating in the round included South Korean venture capital firm DT & Investment (DT&I), and Colopl Next, the corporate VC arm of Japanese gaming company Colopl Inc.

In an interview with Deal Street Asia, Mr. Bui Quang Minh - CEO Funtap said that the company will use this new capital to develop digital service platforms for entertainment and education activities.

"The investors will support the company in expanding overseas markets such as Japan, Korea, Singapore, ..." - Mr. Minh revealed to Deal Street Asia. 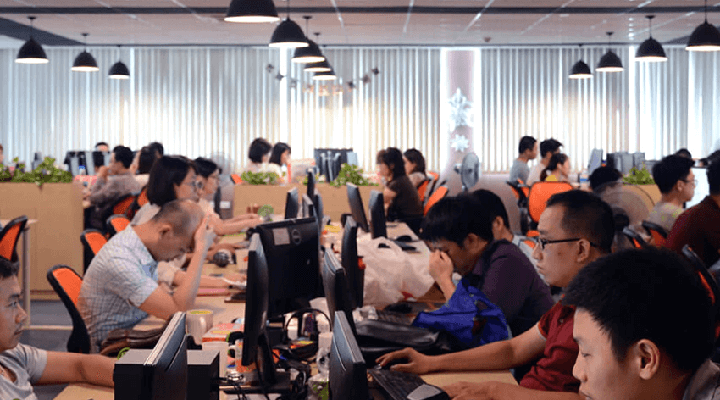 Vietnam’s internet economy was estimated to touch $12 billion in 2019, per the e-Conomy SEA 2019 report by Google, Temasek and Bain. Online media, which includes advertising, gaming, subscription music and video on demand, was expected to be a $4 billion market in the country. According to market research firm Statista, mobile game revenues in Vietnam are expected to top $91 million this year, with a user penetration of 5.6 per cent.

Makers Fund is a well-known venture capital fund in the digital entertainment industry and  has been extensively investing in the gaming and entertainment media sector across different stages. Its other portfolio companies in the sector include Japanese influencer marketing firms BitStar and Activ8. The investment firm raised its $200-million first fund in 2018. In December last year, the firm launched its second vehicle, according to a stock exchange filing.

Founded in 2015, Funtap is one of the largest mobile game publishers in Vietnam. By the end of 2019, Funtap has released 70 games of all genres and served about 35 million customers worldwide. Currently, Funtap is among the dominant publishers in the MMORPG, battle card and SLG market in Vietnam. 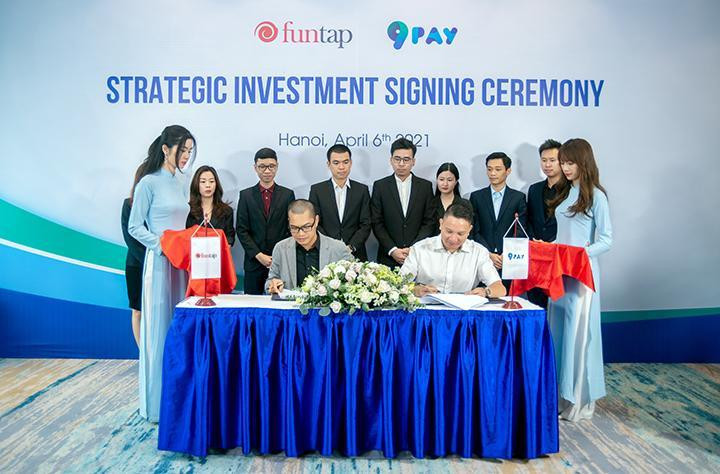